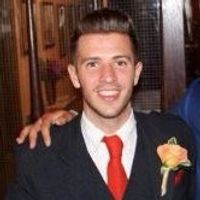 In recent weeks there have been some major announcements in the renewable energy space.

The UK's renewable energy capacity has surpassed fossil fuels for the first time, tripling in the past five years and the Spanish government have said that they plan to switch the countries entire electricity system to renewable sources by the year 2050. There has also been an announcement from Scottish Power, who are set to become the first major UK energy company to switch entirely to clean energy, replacing coal and gas with wind generated power.

Below is an interesting article from the BBC on innovative ways in which tech is being used to produce renewable energy. Many of these methods are not currently cost-effective, with the initial investment required to adopt the new technology being greater than the cost of simply continuing to purchase the electricity from traditional sources.

For example, in 2014 a small 70m bike path was constructed in Amsterdam. The path cost £2.6m and produced 3,000kWh of electricity in its first year. For the same amount of money the city could have bought 65 million kWh of electricity on the open market.

However, the same problem was true of solar panels in their infancy. With more investment and focus being drawn towards renewable energy, can we expect to see the adoption of some of these technologies in the future?

As more than two-thirds of us will be living in cities by 2050, scientists and tech firms are looking at new ways to harness renewable energy within the built environment. But at what cost? 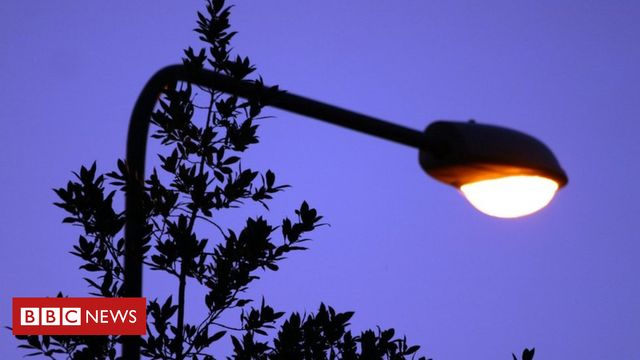 BBC News - How the humble lamp-post could help power our citieshttps://t.co/Fp0hhGtIb3

Interesting article on getting more from our assets - lighting columns becoming batteries and paving that generates electricity #smartcities https://t.co/6f9Ij1jOSA

What could the sustainable cities of the future look like? A fascinating read from @timbowlerbbc https://t.co/ToTjRZpEs0

Some ingenious ideas for harnessing renewable energy in our cities - but which technologies will prove viable?https://t.co/8a6iulzj1T

There's a first time for everything
William Dougherty

Driverless cars: in which direction does the moral compass point?
William Dougherty