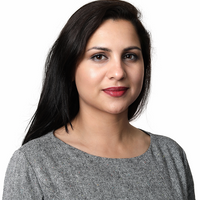 AbbVie's product Humira is one of the worlds best selling prescription drugs, hence upon expiry of its European patent protection in October 2018, it opened the doors for several biosimilars, the generics of the biologic world. This news is set to save the NHS a record £300 million by allowing the health services to obtain cheaper biosimilars and/or discounted originators of the blockbuster drug.

Competition is starting to hurt AbbVies pricing power in the market. However, AbbVie is reaping benefits of the Humira patent protection in the US, set to expire in November 2023, by licensing Humira related IP rights in the US to several of its competitors.

Recently, AbbVie granted a non-exclusive patent license to Pfizer, delaying launch of Pfizer's biosimilars until 20 November 2023. The agreement clearly echoes a series of settlements between AbbVie and Amgen, Samsung Bioepis, Mylan, Fresenius Kabi and Sandoz with launch dates staggered through the second half of 2023; with Amgen securing the earliest launch date.

The precise details of the agreement remain confidential between the parties, however by directly initiating efforts to license out the technology to competitors and/or with industry suppliers, AbbVie will continue to monetise their Humira patent.

Under a licensing agreement with AbbVie, Pfizer can launch its Humira biosim on Nov. 20, 2023. The date falls after biosim launch timelines for several other drugmakers that have already inked their own patent deals with AbbVie. 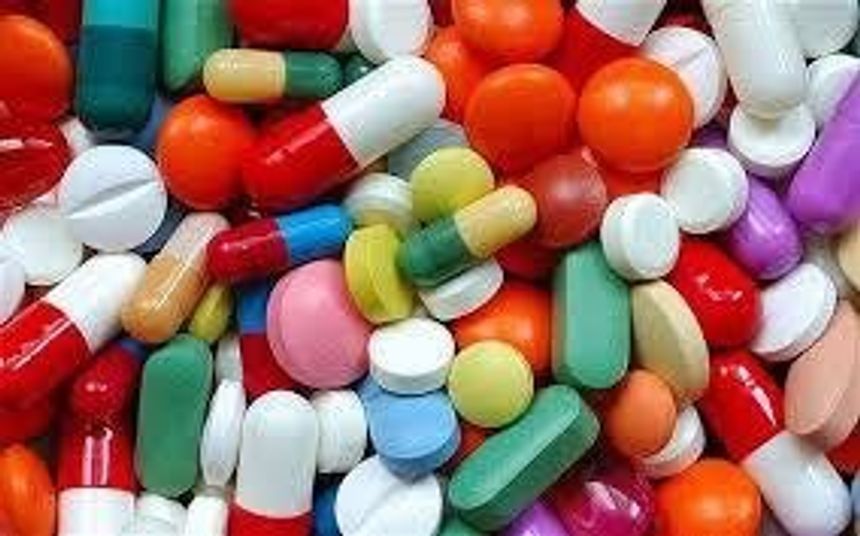 AbbVie inks Humira patent deal No. 7, delaying Pfizer's U.S. biosim launch until late 2023: AbbVie is on a hot streak striking patent deals to protect its top drug, Humira. Even as Boehringer Ingelheim has opted to fight the company’s patent claims in… https://t.co/mN0hD8FUpH