These numbers are huge, however they include all advertising means: from video to tracking tools, from web banners to social ads. From an anti-trust perspective, these can all be relevant markets worthy of an investigation.

In fact, the EU Commission is being urged to shed some light on the 'shady' programmatic online behavioural advertising sector, whose size was €12 billion in 2017.

Such market is currently dominated by adtech firms, which control the distribution of ad slots supplied by publishers through the so-called ad exchange platforms.

The Commission is currently busy looking into another probe against Google and concerning its AdSense advertising service, however this is a completely different matter according to the proponents of the inquiry to EU authorities.

In particular, they raise concerns over three main issues: (i) the cross-usage of data by dominant adtech firms that creates barriers to entry; (ii) the monopsony and practices that disadvantage sellers (publishers) in collecting ads money; and (iii) possible consumer harm relevant to choice reduction and hidden influence of behaviours by using programmatic.

This is a tough call for the EU Commission, although not answered yet.

In fact, it will be interesting to see how and if a possible investigation will affect the Large technology corporates on the Continent, some of which account for more than 71 percent of the entire European online ads market.

Despite online advertising’s size and importance, it is an opaque market that may be distorted by severe concentration issues, and perhaps by anti-competitive behavior. 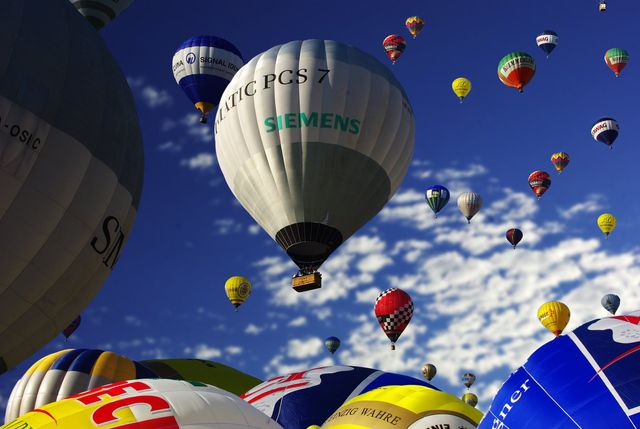 EU antitrust enforcers are being urged to scrutinize how ads fuel profits at tech giants such as Google and Facebook https://t.co/Rpl40KDQVq

EU's Vestager Urged to Probe How Tech Giants Cash In on Ads - Bloomberg https://t.co/ubcXgTNgdd via @nuzzel thanks @arcapde

Online advertising "is an opaque market" that may be "distorted by severe concentration issues, and perhaps by anti-competitive behavior," @johnnyryan, Brave’s chief policy officer writes in a letter to EU Competition Commissioner @vestager https://t.co/00ocChg6A0 via @technology

EU antitrust enforcers are being urged to scrutinize how ads fuel profits at tech giants such as Google and Facebook https://t.co/r8NaSUAjMA via @technology

Is smart farming the future of food?
Anonymous