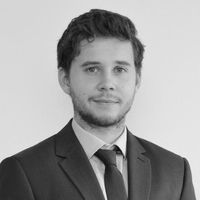 In what appears to be a significant decision, the EPO Board of Appeal has decided that plants are patentable.

As recently as 2017, Rule 28 EPC was amended to (apparently) exclude the possibility of obtaining a patent for "plants or animals exclusively obtained by means of an essentially biological process".

However, in T 1063/18 the Board of Appeal has decided that inventions directed to such plants are, in fact, patentable.

This opens the way for other applicants and patentees to obtain granted patents in Europe to plants produced according to essentially biological processes or to appeal those decisions which have held such plants non-patentable.

This follows the Enlarged Board of Appeal decisions G 2/12 and G 2/13 in 2015, where it was decided that although essentially biological processes (i.e. methods) for the production of plants cannot be patented, novel and inventive plants or plant material other than a plant variety obtained by means of an essentially biological process can be patented.  It was not clear whether this would still be the case given the amendment to Rule 28 EPC to explicitly forbid the patenting of such plant inventions.

However, this Board of Appeal decision appears to shed light on the approach that will now be taken.  It will be interesting to see whether Rule 28 EPC is amended in due course to reflect this.

Plants which are produced according to essentially biological processes need to be held patentable, despite EPO Guidelines which were introduced in 2017 to exclude them from patentability. The EPO Board of Appeal came to this remarkable decision earlier today in case T 1063/18. 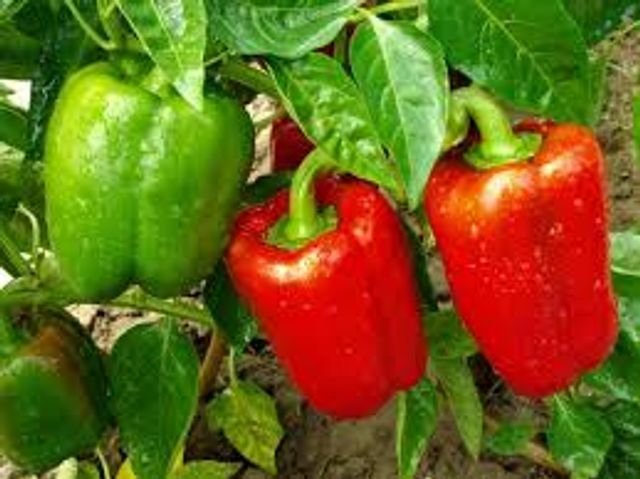