With advances in technology developing at an ever increasing pace, it is little wonder that IP disputes are on the rise. But could the future management of disputes depend on firms using statistical analysis to predict the likelihood of success?

More than half of patents for AI have been granted within the last five years, and this figure is set to rise, with ever increasing investment in the technology sector.

Similarly, courts in the US have shown an increased willingness to award large sums to those whose patents have been infringed. As a result, a practice has emerged in the US of buying up patents for the purposes of litigation, and going after those allegedly infringing the IP. These so-called 'patent trolls' have caused the Supreme Court in the US to end the practice of 'shopping around' for a favourable State in which to bring the action (Texas is widely regarded as being the fastest to progress IP claims).

This shift has prompted legal technologists to develop databases which purport to accurately predict the outcome of litigation based on data collected on the judge, the particular State's legal system, and on precedent for similar cases, the aim of this being to provide clients with more certainty when deciding on whether or not to litigate.

The practice has come under scrutiny, with some experts claiming that the information provided is irrelevant to the success or failure of the claim. However proponents of the data collection practices believe it is a matter of time before this technology changes the face of the justice system, with similar technology being rolled out to other jurisdictions.

The rapid changes in the legal landscape demonstrate the importance of seeking appropriate legal advice with regard to intellectual property at an early stage, to avoid difficulties further down the line.

“These days everyone has analytics in baseball,” he says, a reference to Moneyball, the book by Michael Lewis that inspired the sporting mania for using often obscure performance stats. “Soon it will be the same with the law. And once everybody is doing that, it will be about how well you are using that data.” 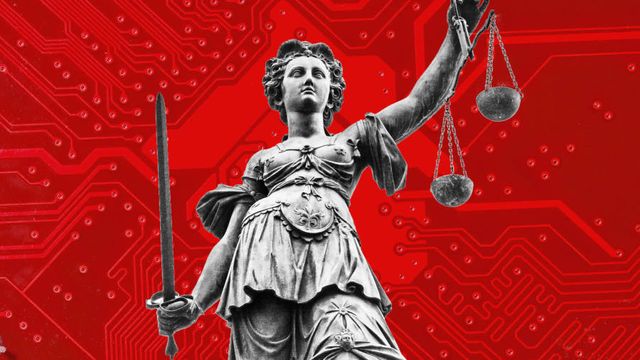