In a decision that may influence the cost of accessing communications technologies across numerous sectors, as well as litigation venue choice, the UK Supreme Court today confirmed a judge in the UK can set a global FRAND royalty rate where the SEP holder and licensee can't agree one.

Further, it was confirmed that a UK injunction could be issued to block access to the technology if the global FRAND rate is not paid.

In its decision the UK Supreme Court also confirmed guidance on establishing a FRAND rate.

This decision undoubtedly adjusts the balance of power towards SEP holders in typical commercial negotiations. However, the methodology for determining FRAND rates does provide some counterbalance.

The decision will impact negotiation process and litigation strategies and, for now at least, puts the UK Court system towards the top of desirable options for SEP holders looking for venues to determine these issues. Comments on this decision (below) from Boris Teksler, CEO of Conversant, shed light on how the SEP holder are looking at this development.

The plethora of technologies and platforms that are underpinned by standardised technologies extend beyond 5G and the traditional telecoms sector, and ramifacations could be felt in related sectors like IoT, connected automotive and other transport, cybersecurity, enterprise IT systems, broadcast technologies, digital signatures, digital health, energy and smart grids, and smart cities to name a few.

"The UK Supreme Court decision confirms the entire well-reasoned, deeply analyzed jurisprudence that has emerged in the UK courts. It confirms Conversant Wireless' approach, that as a holder of cellular standard-essential patents, we can seek proper value for our patents without having to resort to what the UK courts themselves called the 'madness' of country-by-country licensing and related litigation. This helps level the playing field when small companies are trying to license SEP portfolios to global giants with seemingly limitless litigation resources." Boris Teksler, CEO of Conversant. 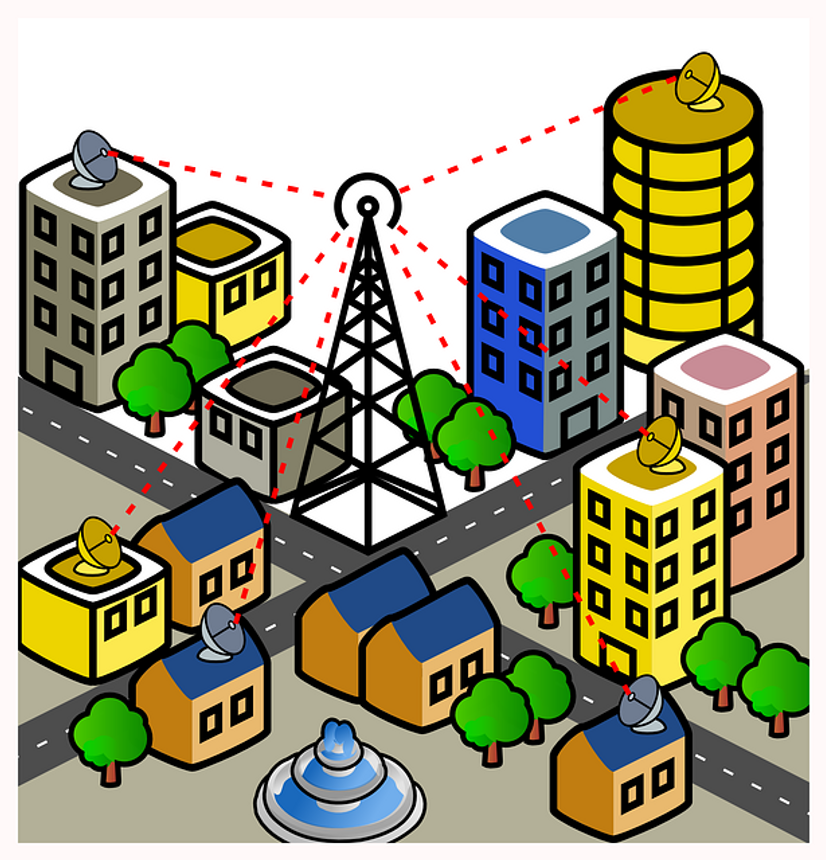 Arqit scaling up at pace
Anonymous

CRISPR/Cas in the line of fire
Roger Abseher
repost  cancel