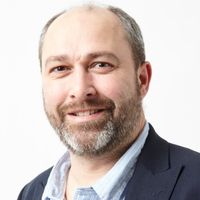 The answer depends of course on the circumstances. However, in a recent US case decided before the District Court for the Eastern District of Virginia, Cisco Systems Inc. was ordered to pay $1.9 Bn to Centripetal Networks Inc. after a Judge found infringement of 4 patents owned by the smaller business.

The patents were concerned with various types of network security technologies, including encrypted traffic analytics, provisioning based on prior correlation, next generation packet filtering, and processes by which a network device can perform a live swap of rules without compromising security or dropping packets. The court heard that these technologies were at least partly developed by Centripetal Networks with the help of government funding.

As well as highlighting the potential value of such technology patents to SMEs and high-growth early stage businesses, the case is interesting for a number of other reasons.

- Using the reasonable royalty methodology damages were initially, established to be $755.8 but as is permissible under US law, this figure was significantly enhanced (by 2.5x) because the the Judge concluded that Cisco wilfully infringed the patents. Centripetal's case was that it had met with Cisco in 2016 and told Cisco about its inventions in anticipation of a partnership deal; no deal transpired and yet with knowledge of the technology it was alleged Cisco was able to shut the smaller company out of government contracts, which damaged Centripetal's revenue growth.

- The damages award included pre-judgment interest on top of the reasonable royalty is determined.

- No permanent injunction: the court heard that the technology had been implemented in civilian and military networks and “granting an injunction on the infringing products would likely cause significant adverse effects on the functional capabilities of Cisco’s customers, and have an adverse effect on national defense and the protection of the global internet". Accordingly, no injunction preventing continuing use by Cisco was granted by the judge.

- Unusually, for the US patent system, the trial was held without a jury, owing to temporary measures in place to control Coronavirus.

Cisco asserted throughout that the patents were not infringed and were also invalid and unenforceable. Cisco is sure to appeal to the Federal Circuit and future developments in this case will doubtless be closely followed. In the meantime companies of all sizes should continue to deal carefully with the challenges inherent in technology partnering, arrangements for government contracting, and take usual measures to mitigate risk from wilful infringement which, as seen here, can lead to significantly enhanced damages.

Cisco infringed four patents owned by Centripetal Networks Inc., District Judge Henry Morgan in Norfolk ruled. The judge heard the month-long trial over video conference in June after canceling the use of a jury because of the coronavirus pandemic. Cisco said it would appeal the decision. 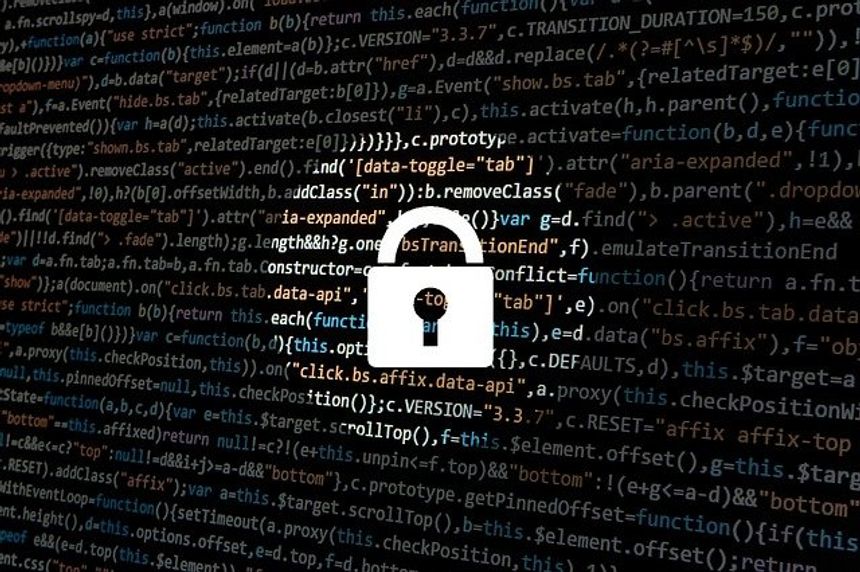 Cisco was told to pay $1.9 billion after losing a patent case brought by a company that claimed the networking giant copied its cybersecurity features https://t.co/t4PZSJHRlw