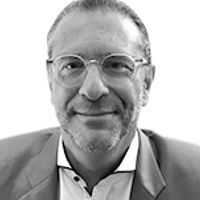 Recently, the field CRISPR/Cas has seen several blows, both scientifically as well as in terms of IP.

CRISPR/Cas is a method of genetic engineering which exploits a mechanism of bacterial immunity and has been awarded the Nobel prize in 2020.

A shadow has been casted onto the widespread image of CRISPR/Cas-based genome editing being comparable to perfect surgery. As reviewed in Sheridan (https://www.nature.com/articles/d41587-021-00017-3), in actively dividing cells a phenomenon called chromotripsis may occur in response to those implementations of the CRISPR/Cas technology which involve double-strand breaks. Chromotripsis is a large-scale re-arrangement of the chromosomes which previously has been seen in certain forms of cancer. While apparently being a rare event and most cells do not survive the event, it nevertheless deserves attention, albeit probably to a lesser extent when genome editing is performed in non-dividing cells or when only single-strand nicks are formed during the editing procedure.

In terms of IP, the litigious field of CRISPR/Cas has seen a number of prominent refusals in the European Patent Office, a significant part of which are owed to formal or procedural reasons. Broad Institute's EP 2771468 has been revoked in view of intervening prior art, given that priority could not be claimed for formal lack of entitlement. The opposition division's decision has been confirmed by the Board of Appeal in T 844/18, in line with the EPO's strict approach under Article 87 of the Convention. Being res iudicata, this will and has affected other members of same patent family. Toolgen, in opposition proceedings relating to EP 2912175 belonging to a family comprising several divisional applications, belatedly filed a set of new requests and no further requests on the occasion of the hearing after the division decided not to admit the late filed requests. In the absence of any requests, the opposition division revoked the patent.

In Sigma Aldrich's EP 3138910, the opposition division had to embark on a more comprehensive assessment of the merits of the case and eventually revoked the patent for lack of inventive step. Not being unexpected for a technology estimated to be worth billions, the case is now pending before the Board of Appeal.

University of California/University of Vienna/Emmanuelle Charpentier's EP 2800811 managed to withstand the firestorm from a host of opponents and has been found to meet the requirements of the EPC in a form which is hardly limited as compared to the granted patent. EP 3241902 of the same group of patentees including Nobel laureate Charpentier was less lucky and has been revoked for not involving an inventive step. Appeals are pending in either case.

CRISPR Therapeutics holds a rapidly growing portfolio which has not yet entered the contentious phase.

With research proceeding at an impressive depth and scale, an ever expanding number of clinical trials and more players entering the field, we expect to see more and more disorders becoming amenable to treatments exploiting the CRISPR/Cas mechanism as well as an increasing complexity of the patent landscape we will continue to monitor. 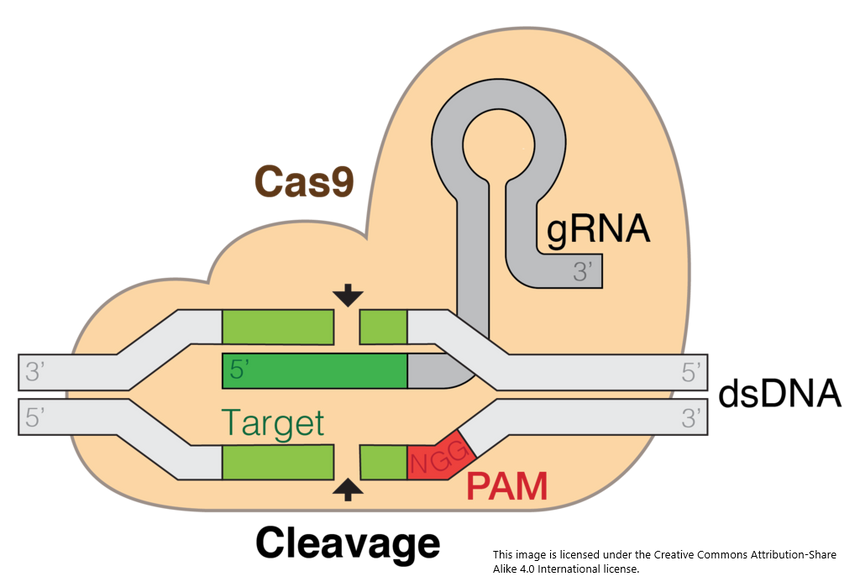